Please keep in mind this upcoming event which features Gentil Mis who is a dynamic leader with the Status4 program featured at 575 Larsen in Chalmers. Status4 and Gentil have also been terrific contributors with the entertainment stage at our local Happy Days on Henderson event held annually in June. 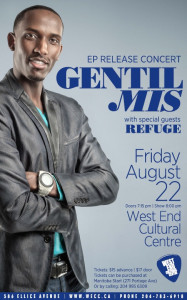 Gentil Mis EP Release w/ Refuge & Laura Jane
Friday, August 22, 2014 – Tickets Available Now Formerly of the DRC, now Winnipeg-based R&B/World/Afro-Dance rhythm artist Gentil Mis releases his first solo EP at the West End Cultural Centre on Friday, August 22, supported by Laura Jane and emerging local rap talent Refuge.A wide range of influences can be heard on Gentil Mis’ first solo EP which will be released and performed live at the West End Cultural Centre on August 22nd. His musical touch-points include pop and RnB artists such as Michael Jackson, Stevie Wonder, R. Kelly & Bryan Adams mixed with an uplifting vibe you would expect to hear in gospel music. Prior to striking out on his own, Gentil had been recording as part of the band Exile Z, releasing the album Better Home in 2010. Since moving to Canada four years ago, Gentil has toured across the United States and performed in large urban centres such as Montreal, Ottawa, Toronto and Calgary. Locally he’s been on stage in front of audiences at the MTS Centre, the Burt and the Pantages Playhouse Theatre.Gentil Mis is a 2014 Top 25 Canadian Immigrant Winner and Employment Solutions for Immigrants alumnus. Tickets are available at Manitoba Start or call 204-955-6309. 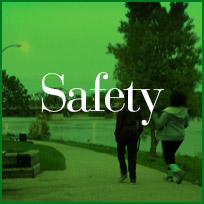 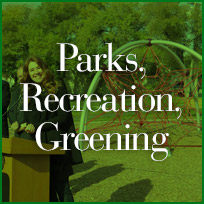 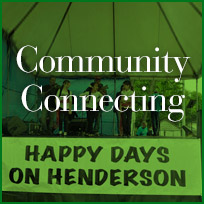 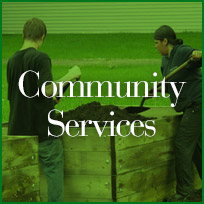 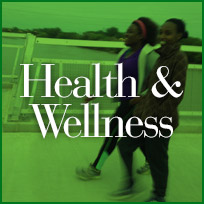 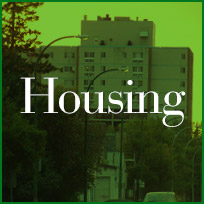 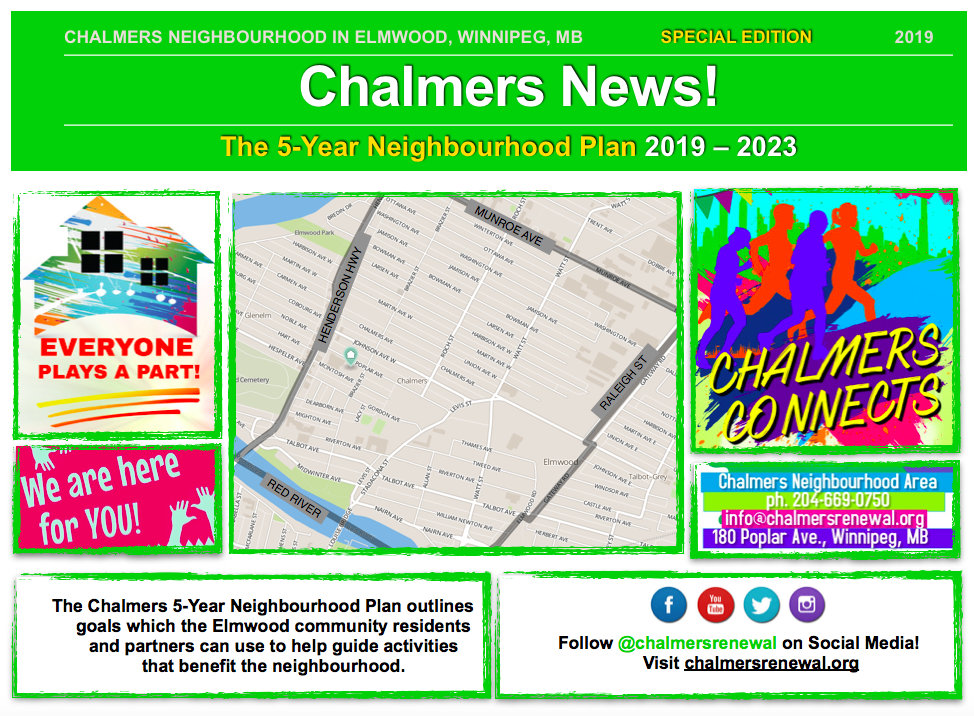 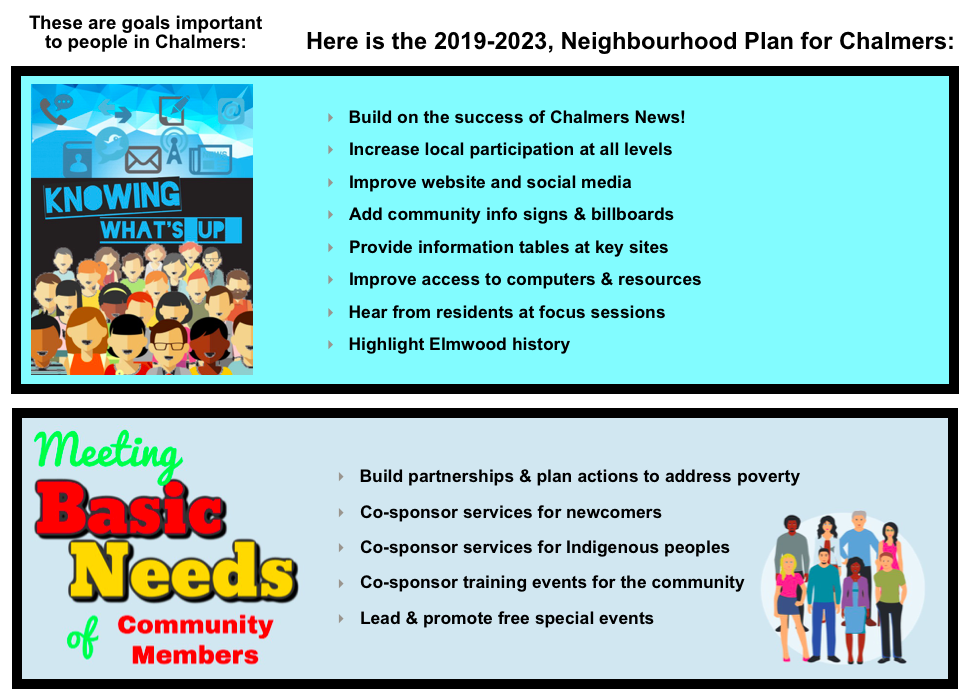 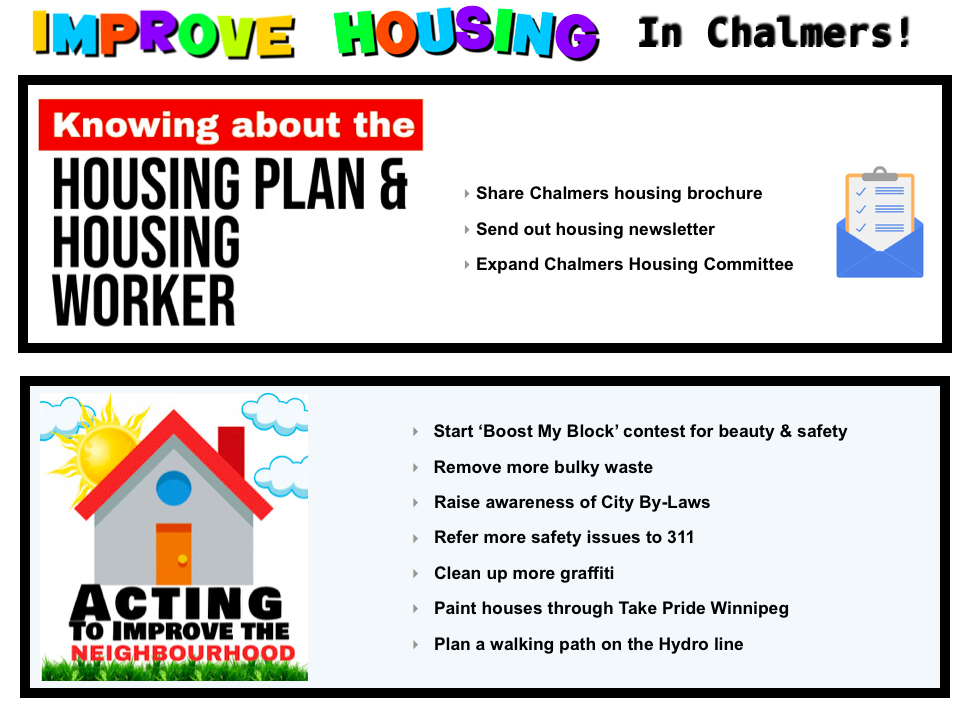 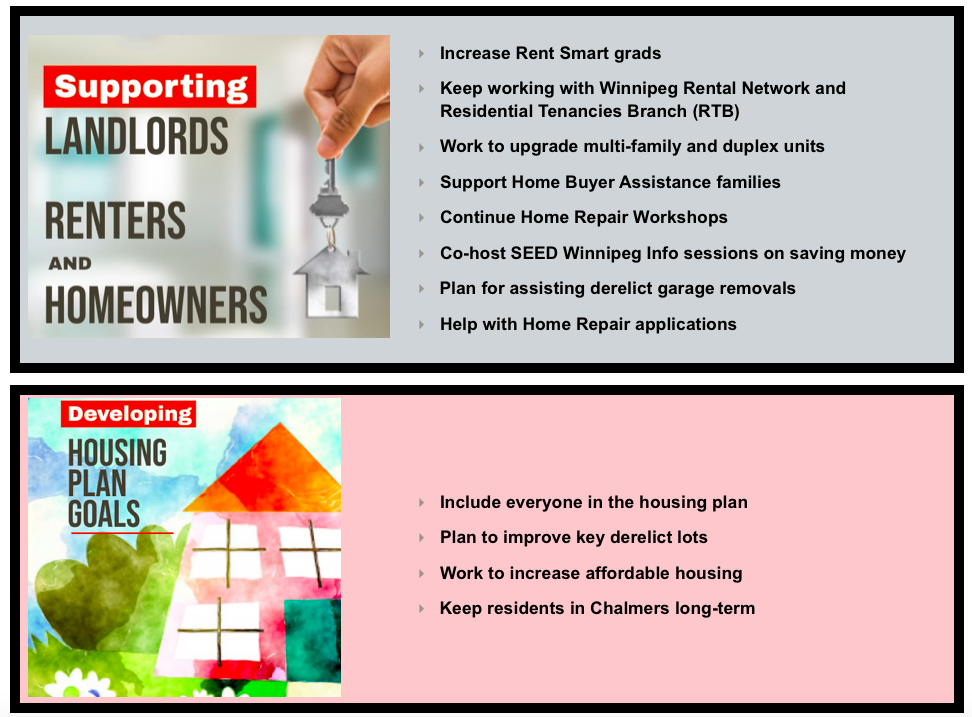 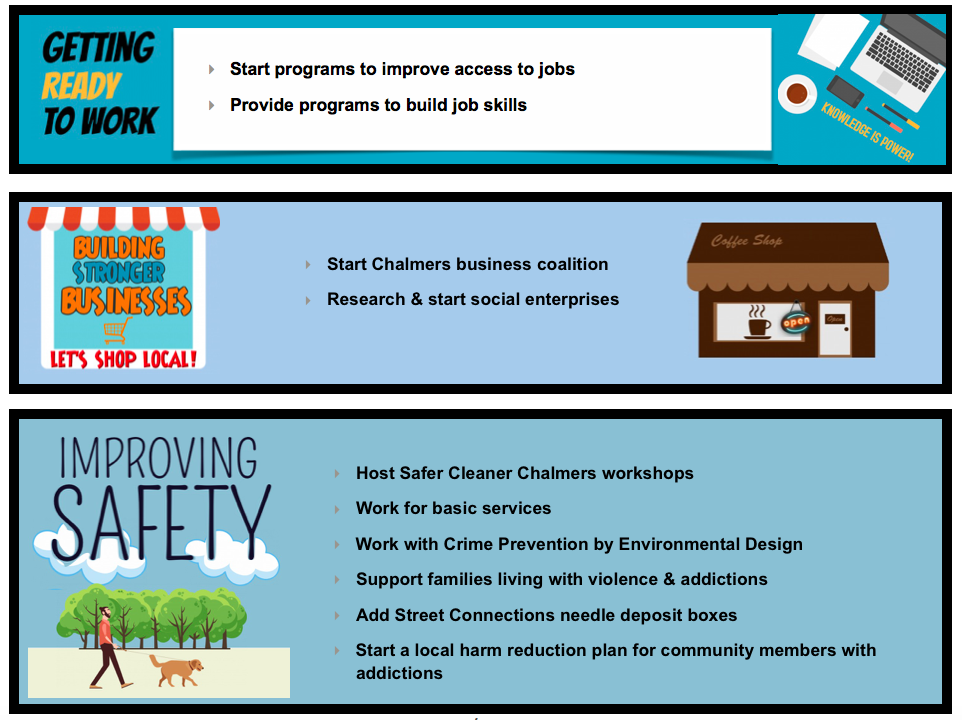 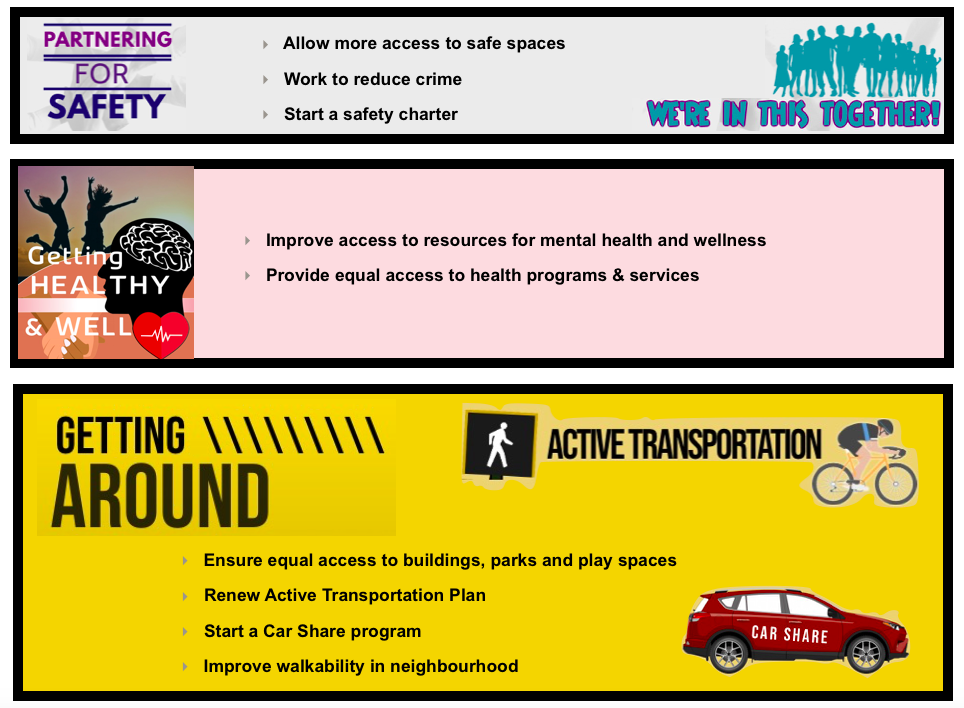 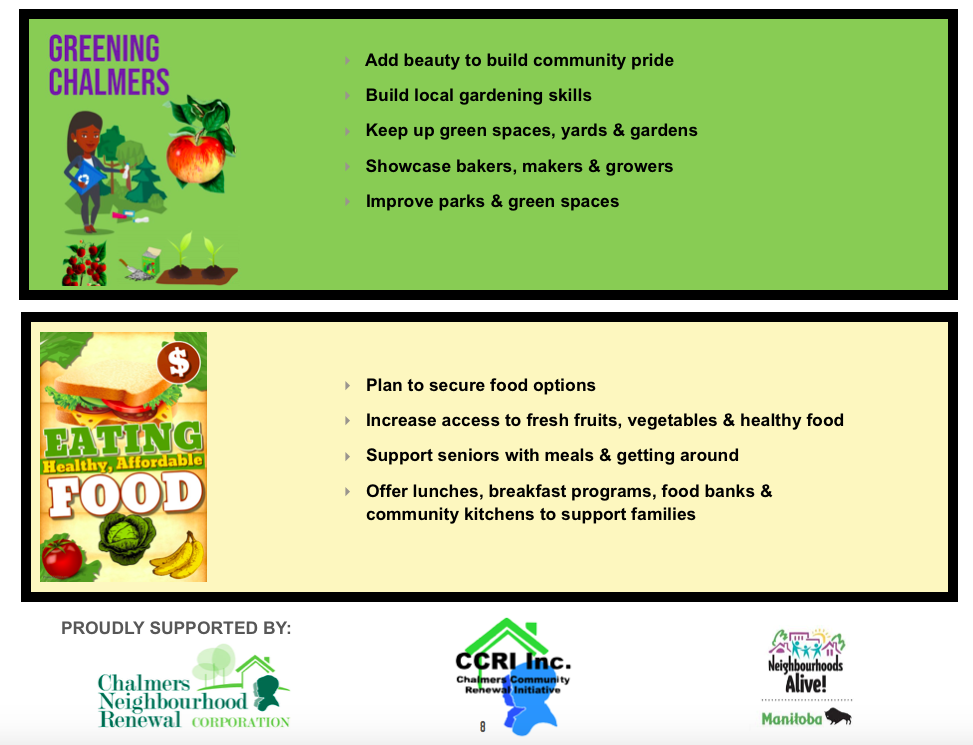